1.- This award may be get by any amateur and SWL who have worked at least 300 different Spanish towns since January 1st, 1999.

3.- QSL cards must clearly show the name or reference number of the towns.

5.- Amateurs with highest number of credited towns will appear in the Honor Roll of the RADIOAFICIONADOS magazine. 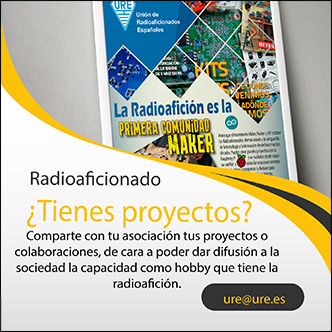 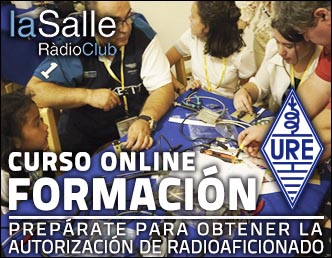 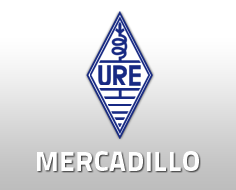