NEWS RELEASE
EMBARGOED FOR RELEASE -
10:00 P.M. EDT WEDNESDAY, MAY 20, 2020
Contact:
Rich Moseson, W2VU
516-681-2922
w2vu@cq-amateur-radio.com
Tony Gonzalez, EA5RM, and Ned Stearns, AA7A, Inducted to CQ DX Hall of Fame
(Hicksville, NY - May 20, 2020) - CQ magazine today announced the induction of the two newest members of the CQ DX Hall of Fame, which honors those DXers who not only excel in personal performance but who also "give back" to the hobby in outstanding ways. CQ DX Editor Bob Schenck, N2OO, made a virtual presentation on the Ham Nation podcast on May 20.
The 2020 inductees to the CQ DX Hall of Fame are:
Tony Gonzalez, EA5RM - has been an active DXpeditioner for 20 years, often organizing and leading teams to operate from difficult and challenging locations. Tony and his teams have also helped establish or re-establish amateur radio activities in several countries, including Rwanda (where it had been banned for a decade due to civil war) and the newly-independent country of South Sudan. In addition, Tony has made 10 trips to Bolivia to establish and maintain HF communication links between medical facilities and remote villages in the Amazon rain forest, and has operated as CP1XRM during his free time. Tony's work in South America earned him the ARRL International Humanitarian Award in 2015.
Edward "Ned" Stearns, AA7A - is an accomplished DXer, DXpeditioner (he's been on 32 of them and led 8) and technical innovator. He introduced the use of switchable vertical dipole array antennas on island DXpeditions and designed "dual-band discone" antennas for use with the Northern California DX Foundation's worldwide beacon network. Ned also worked with 2019 DX Hall of Fame inductee Joe Taylor, K1JT, on developing the "Fox/Hound" mode for FT8 used by DXpeditions. Ned also maintains two remote stations in Arizona, has made presentations at many technical conferences and has served in a variety of leadership roles in the hobby. On the air, he is at the Top of the Honor Roll for DXCC Phone and Mixed, was the first recipient of 11-band DXCC and has worked over 160 countries via EME (Earth-Moon-Earth).
This year's induction ceremony was scheduled to be conducted online on Wednesday, May 20, on the Ham Nation podcast (< https://twit.tv/shows/ham-nation >).
The CQ DX Hall of Fame was established in 1967 to recognize those amateurs who have made major contributions to DXing and DXpeditioning. This is the 54th annual induction, and the first to be conducted online.
-30-
Note to editors: We are issuing a separate news release this year - with separate release times - for each of the CQ Halls of Fame: Amateur Radio, Contest and DX, due to disparities in times for induction events. The Contest Hall of Fame induction was conducted on May 14 at the conclusion of the Contest University webinar.
CQ Communications, Inc. / 17 West John St. / Hicksville, NY 11801 USA / 516-681-2922
The world's premier independent amateur radio publisher.
Publishers of:
CQ Amateur Radio, CQ Books, the CQ Video Library 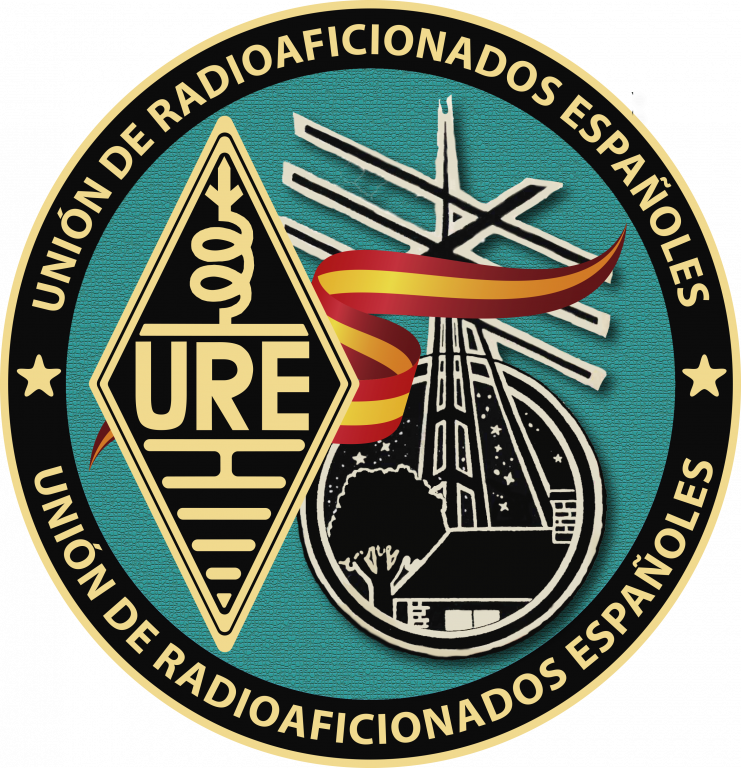